You and whose army 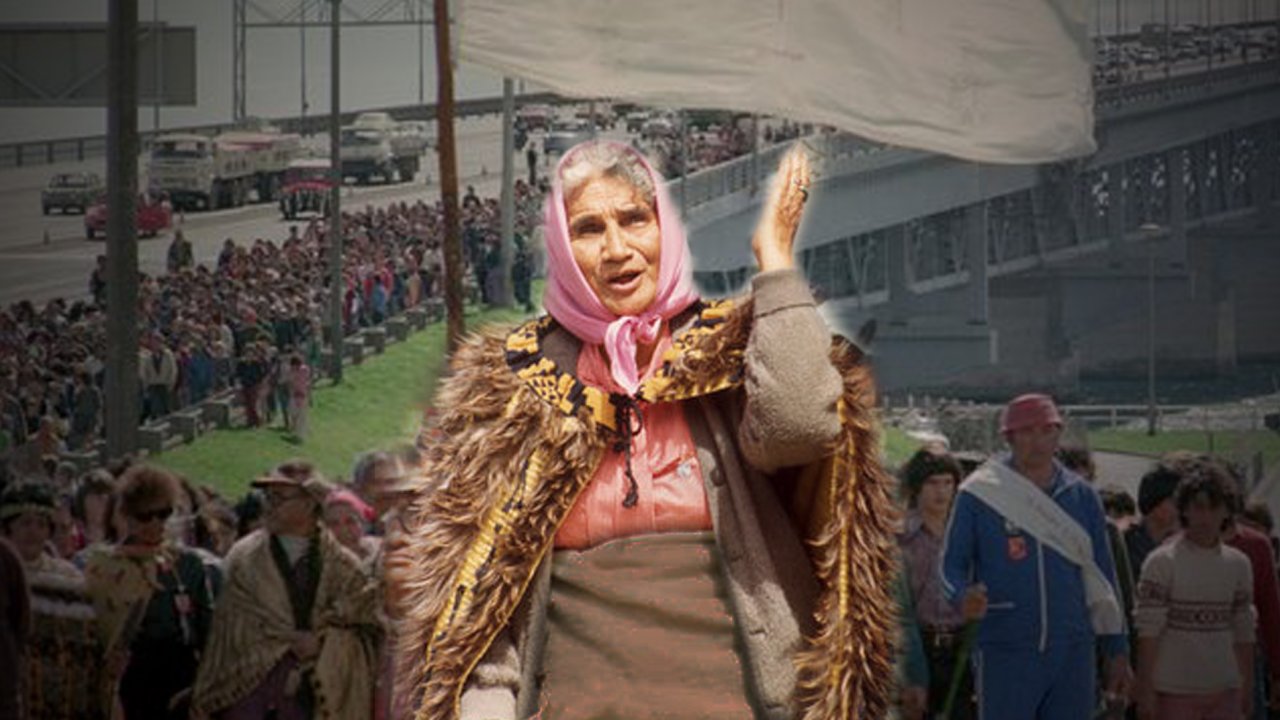 PIC FROM MERCURY PRESS (PICTURED: Cloud that looks like the ‘hand of God’) These incredible photos appear to show that there is a fire power after all. A cloud that took the form of a ‘hand of God’ holding a fireball dominated the skyline above the north coast the Portuguese island of Madeira at around 8am on Monday (January 24). And weather blogger Rogerio Pacheco, 32, could not believe his luck when he looked up at the clouds while commuters made their way to work in the morning rush hour. The awe-inspiring snaps have since been shared online after Rogerio opted to post them on his blog. SEE MERCURY COPY

You and whose army

Maori has it proven over and over again that they, the Tangata whenua, are ignored as governing bodies continue to act by assumption. The Auckland housing crisis, scheme and unitary plan is more land grab from the sovereign state. Those non Maori react in “here we go again, another Maori gripe” as those governing go about continuing to steal by stealth what is not theirs. A lesson for us all as when one steals from another one is also stolen from a universal law.

Another erroneous thought allowed to prosper is that the settlement payouts are all that needs to be completed for everything to be squared with Maori. I ask you, how can it ever be squared when the same thing that happened at the time of the first English settlers is still happening today? The current and former governments answer to this was to import foreign buyers to complicate things and added to this the importing of refugees complicating it again enough to have a housing crisis and cover to release the Unitary plan, unleashing chaos as everyone began scrambling to buy and sell and those waiting in the back ground knowing what they had done and why. The well-timed program of the globalist agenda struck on housing as it did on Waitangi day with the TPP. It created the homeless crisis and had people desperate enough to grab hold of a solution, the unitary plan waiting to fill the gap. Once more rolling over Maori and the treaty just as was done with the signing of the TPP and RCEP:

Maori also need to acknowledge they have been patient yet in their patience been handled by those whose true intent is not resolution for Maori of these matters but suppression and through this long drawn out processes that enables the thieves to get away with their agenda patience has become the horse bolting. Nothing has changed since the beginning of settlement claims bar for a few tracts of land I call reservations and payouts that caught the tribes in the corporate ownership of those dollars thus to me the tribes are actually owned by the banks, the board rooms and the Government agenda.. Boxed in again, held at bay again, invited into the inner circles of the enemy where back room deals and bribes run amuck and the few gain while the rest wallow. Maori are caught in the game and in the net learning to behave as their suppressors has had a very adverse effect for many behave like the suppressors now doing to their own what has been done to them in a learnt behavior mimicked and  pakeha. A hard reality. The bullying control and intimidation  to gain ones way more important than truth, justified along the way and thus a seed of destruction.  The answer of sit at the vipers table and negotiate  https://www.youtube.com/watch?v=Qu6_2hFTw74 (Trump poem The Snake) grows this yet in reality they will negotiate themselves out of power and control. Thus the government and governing agencies  continue to go about stealing and consciously forgetting this land of Aotearoa is not theirs.

Maori accept too much for all the right reasons of this scam and scam it is. Comments of well we are still Kaitiaki of the land are made to sooth the losses one land grab theft and insult at a time. Comprehending at long last that these illegitimate governing Persons intended to steal the whole country give it to foreign governance and Maori are left out in the cold, behind and rolled over until so suppressed and controlled the game is over. Just in case the plans did not go quite to plan Jihad threats of terror globally pressure nations and cultures New Zealand largely untouched as yet still can be placed in turmoil. Did I mention that this agenda is not simply being run out in New Zealand and now is against “all peoples” including the boys in blue and standing armies but it is global. Well in a nut shell this describes the sad state of affairs found here and abroad.

That was the case until I got involved. Now from these lands those governing persons have watched Brexit happen, Trade deals faltering, Eu breaking down, The Elect chosen and sealed, and the Globalist falling, all this after Keys loss on the flag change. The Keys illegitimate Government has been notified many times of its illegitimacy and treasonous behavior towards the Nations of Aotearoa. With the pursuant nature of persistence Keys has declared himself a total globalist by insisting that the TPP will proceed regardless of the USA situation and other nations pulling out. With China working for the Globalist the RCEP is even worse. All this walks over the Maori sovereign state and all the settlers who are protected by it.

So take note Gods response was the gentle touch changing the Global elites plans so much so they now fight for their very existence in power. Now the hand of God has been increased three-fold and can go as far as is required. Aotearoa is not for sale, it is not up for grabs and the governing by stealth to cease it a direct affront to God and the New Dawn. Maori might be small in numbers but they have me and they have God AND THAT IS LIMITLESS,TIMELESS, AND GUARANTEED. Like the conspiracy persons who turned out to be truth sayers, I am not just another false prophet Maori to be walked over or powerless personage. What I carry is real with real authority and real consequence if such is maligned. I say to my people suppressing others maintains being suppressed, snap out of it and focus on the reality of what is occurring rather than fighting each other. It is time to fight the true foes with every thing we have got. Remember peacefully spiritually and with truth. I also remind all that getting ones way by dictate force and control may win a battle but lose the war this is easily dealt with by listening to God for myself where there is no debate only knowing and no criticism only support when one walks true.  – kia kaha kia tohu kia manawanui

DOES THAT ANSWER THE QUESTION

IT HAS ONLY TAKEN FROM TM ARRIVAL IN 1996 TO NOW UPDATE 20052019 BETTER LATE THAN NEVER MAORI BEGIN TO RESPOND. THE TREASON IS SO MUCH MORE THAN 5 EYES AND TRUMP. GOES BACK OVER PREVIOUS GOVERNMENTS AND A REAL TIME SOFT COUP ATTEMPT AND RULE BY ASSUMPTION AS THEY ARE AN ILLEGITIMATE GOVERNING BODY AND HAVE BEEN FOR MANY MANY YEARS

ROYAL HOUSES, RELIGIOUS HOUSES, WORLD LEADERS AND GOVERNMENTS MUST STAND ASIDE THE PEOPLE WILL NOT BE SLAVES, THEY ARE IN EXODUS OUT OF SATAN’S SYSTEM

James O’Keefe@JamesOKeefeIII·9hExactly one week ago I was walking off the stage to a standing ovation at the Value Voters Summit after I announced that @Project_Veritas had an Insider within @CNN. Since then over 1,000,000 tweets have been sent with the hashtag #ExposeCNN. The power of the #VeritasArmy!

The answer to the question is God’s – TM

Te Manawa The Heart defender of the of the faith, Gods live sovereign de jure and sovereign de facto of the Age (TM)  #Christos of the Age. Leader of The Children of Light