These are the dreams of the children 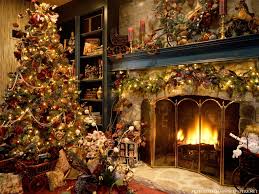 Written in the time TeManawa spent with Tuwharetoa (Taupo)

while her son Samuel was at Kohanga reo